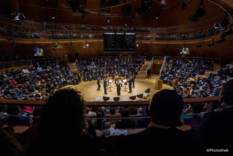 The event, which has taken place every three years since 2001, provided an opportunity to review developments in the abolitionist cause since the Brussels Congress in 2019, and to establish the outlines of a policy for progressing it.

Another aim of this eighth congress was to give a more important voice to young people, and particularly young abolitionist leaders, with a view to offering long-term support for their actions, and also to involve less conventional partners, such as the private sector, the sporting world and the LGBTIQ+ movement.

The congress brought together more than 1,500 participants from 128 countries. The opening ceremony featured a speech by Annalena Baerbock, the German Federal Minister for Foreign Affairs.

Currently, 141 States have abolished the death penalty in their national legislation or no longer use it, but 52 States continue to employ this practice. 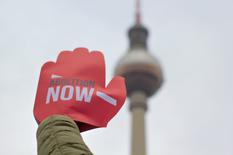