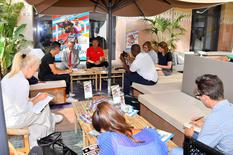 The event, which was voted best meeting of the Diamond League 2018, is now in its 33rd year and promises once again to deliver a very high standard, attracting today’s top athletes.

Following the success of last year’s shot put competitions on Port Hercule, the organisers have decided to run a similar event this year, and the public will be able to watch the women’s triple jump for free at 7 pm on Thursday 11 July. The contest will be held on Quai Albert I, between the swimming pool and La Rascasse.

On Friday 12 July, the Louis II Stadium will host:

The programme will close with the traditional fireworks display at 10.15 pm.

Throughout the day, 41 races over a distance of 1000m will be held. 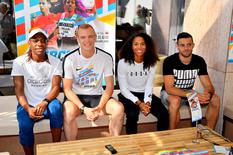