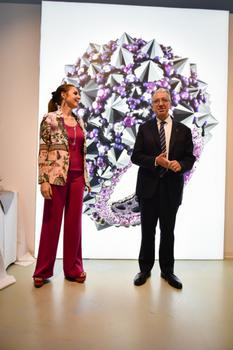 The new Consulate was officially opened on 24 May 2018 by H.E. Mr Robert Fillon, Monaco’s Ambassador to Italy, in the presence of numerous regional and local personalities, and the consular corps accredited to Turin. In his speech, the Ambassador recalled that the Consulate in Turin covered the regions of Piedmont and the Aosta Valley, both geographically close to the Principality. A primary role of the Consulate will be to develop the existing economic relations with Monaco.

The official opening was followed by a meeting of “business tourism ambassadors” for the Piedmont region, during which two new members were appointed.