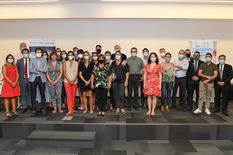 Smart Mobility at the Service of Users