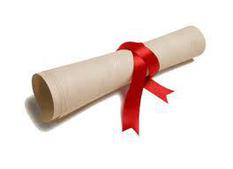 These fantastic results included the award of 354 honours (i.e. 87.41% of students earned honours), and can be broken down as follows:

All 118 candidates from Collège François d’Assise-Nicolas Barré passed their examinations, with 103 earning honours (87.3%):

Like their older peers in the country’s lycées, pupils at the Principality’s collèges were rewarded for their sustained hard work with outstanding results which are a credit to the Principality.

The Prince’s Government would like to congratulate these pupils on their diligence and talent. The Government would also like to thank the education community at Collège Charles III and Collège François d’Assise – Nicolas Barré for the quality of the support that has been provided to the pupils.

Finally, the Government offers its thanks to the Department of Education, Youth and Sport.

Bullying in schools: an issue that affects everyone